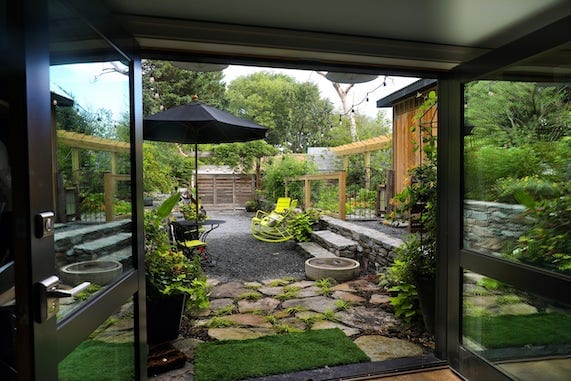 A potager in the city

What the client wanted:

A garden similar to the ‘potagers’ the owner fell in love with while living in France.

Installed this garden over several years. We began by planting shrubs and trees to screen out unattractive views of the alley and cars parked on the street. A narrow strip along the driveway became a kitchen garden, and the driveway gravel swapped out so it could also function as a bocce court. A large rain garden was planted with blueberries, as well as other shrubs, and a narrow strip of grass replaced with a permeable gravel walk and patio. The gazebo in the back creates a sheltered place to work in the hot summer sun or dine outdoors in the rain.

The way this garden helps to redefine suburban landscaping. Beautiful, environmentally responsible and functional, it offers the homeowners a score of amenities on a small, semi-urban lot. 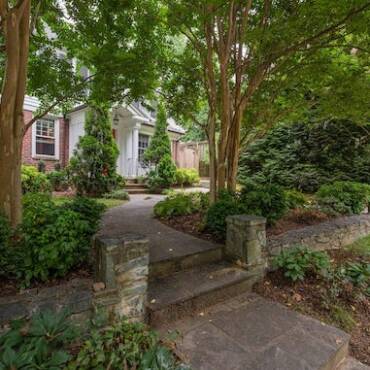 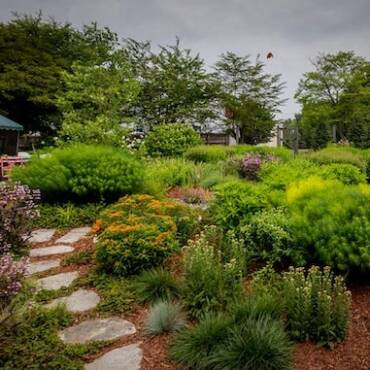 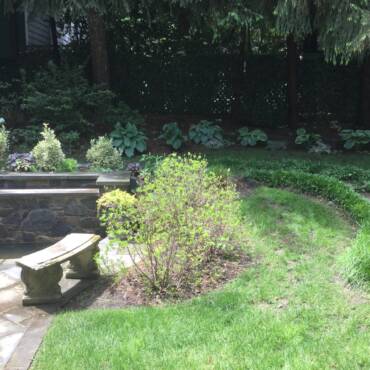 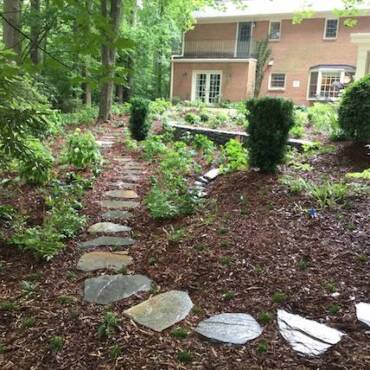