The Soil Chronicles: Episode 5: Waste is a Human Term

In nature, everything is re-used.

Lots of organisms beyond earthworms live in soil. These organisms decompose organic material, grab nitrogen that might otherwise head to the groundwater, fix nitrogen from the atmosphere, make the soil more porous (remember ‘Fight Compation’, they eat crop pests and provide food to animals living above ground.

As they decompose material, they make the energy from that material available to other organisms and plants.

There’s a beautiful balance in nature that we are only now discovering, and that organic gardeners work to maintain.

It takes more than a blurb in a blog to do justice to the soil food web, so I’m pasting in a summary from the USDA’s Natural Resources Conservation Service below for anyone interested in an overview. For more information, go here: http://soils.usda.gov/sqi/concepts/soil_biology/fw_soilhealth.html.

And why no tilling, which I promised to explain in a previous blog? Because tilling kills fungal life and sends bacteria into over-drive, using up nitrogen way too quickly.

Biological complexity of a soil system can affect processes such as nutrient cycling, the formation of soil structure, pest cycles, and decomposition rates. Researchers have yet to define how much and what kind of food web complexity in managed ecosystems is optimal for these soil processes.

Nutrient cycling. When organisms consume food, they create more of their own biomass and they release wastes. The most important waste for crop growth is ammonium (NH4+). Ammonium and other readily utilized nutrients are quickly taken up by other organisms, including plant roots. When a large variety of organisms are present, nutrients may cycle more rapidly and frequently among forms that plants can and cannot use.

Nutrient retention. In addition to mineralizing or releasing nitrogen to plants, the soil food web can immobilize or retain nitrogen when plants are not rapidly growing. Nitrogen in the form of soil organic matter and organism biomass is less mobile and less likely to be lost from the rooting zone than inorganic nitrate (NO3-) and ammonium (NH4+).

Improved structure, infiltration, and water-holding capacity. Many soil organisms are involved in the formation and stability of soil aggregates. Bacterial activity, organic matter, and the chemical properties of clay particles are responsible for creating microaggregates from individual soil particles. Earthworms and arthropods consume small aggregates of mineral particles and organic matter, and generate larger fecal pellets coated with compounds from the gut. These fecal pellets become part of the soil structure. Fungal hyphae and root hairs bind together and help stabilize larger aggregates. Improved aggregate stability, along with the burrows of earthworms and arthropods, increases porosity, water infiltration, and water-holding capacity.

Disease suppression. A complex soil food web contains numerous organisms that can compete with disease-causing organisms. These competitors may prevent soil pathogens from establishing on plant surfaces, prevent pathogens from getting food, feed on pathogens, or generate metabolites that are toxic to or inhibit pathogens.

Biodiversity. Greater food web complexity means greater biodiversity. Biodiversity is measured by the total number of species, as well as the relative abundance of these species, and the number of functional groups of organisms. 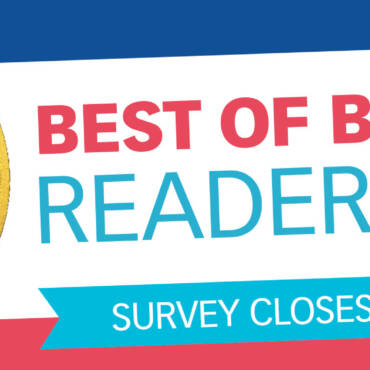 Vote for Backyard Bounty in Best of Bethesda! 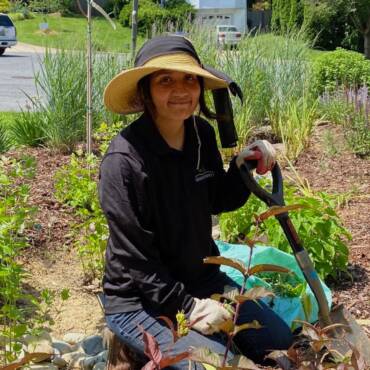 Immigrants. They get the job done. 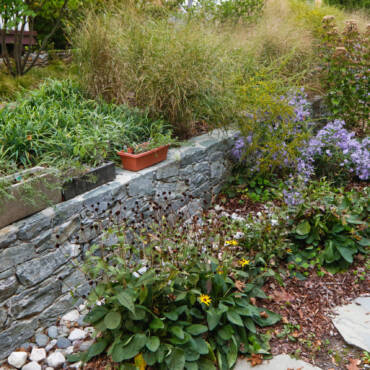 Summer Loving for your Garden 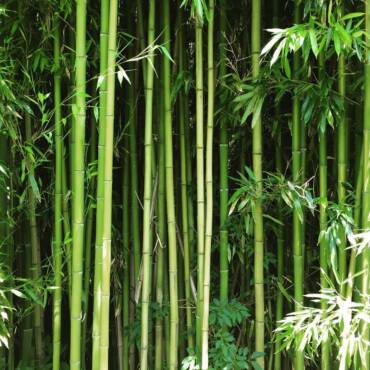 The Backyard Bounty Bamboopalooza is coming this summer. Reserve your spot today!