In March, most of our garden eating comes from food we’ve preserved and herbs we’ve dried.   We found some rosemary that survived the winter snow and used it over and over again in a  meal we cooked for vegetarian friends.

Everyone in my family hates eggplant, but I always grow it because it’s a beautiful vegetable  and my mom’s favorite.  I did a lot of pickling this summer and when everyone refused to eat the eggplants, Paul Bertolli saved them from the compost pile with his recipe for pickled eggplant in Chez Panisse Cooking.

The eggplant strait from the jar reminded us of the smell of boiling vinegar that had forced us out of our house this summer after an over-ambitious pickiling fest.  They smelled (and tasted) a lot better strained, sauted with olive oil, some of the onions carmelized for our salad,  hot peppers and rosemary.  The two biggest eggplant haters in our family, my husband and daughter,  ate more of the spread than anyone else.  Since I lost big in our “Apples to Apples” tournament, at least I had this little victory to feel smug about.

Remember reading Little House in the Big Woods?   Up in their attic, they had enough food to get them through an entire winter.  We weren’t quite there the other night, but did rely on a dried or canned food in every course.

As for “Rosemary Infused Vanilla Ice Cream:”   chop up a couple of tablespoons of fresh rosemary and stir it into a pint of softened vanilla ice cream, let it harden again and serve with a slice of warm almond tarte.  Opinions about it were divided by age group.  Guess whether  it was the kids or adults who liked it… 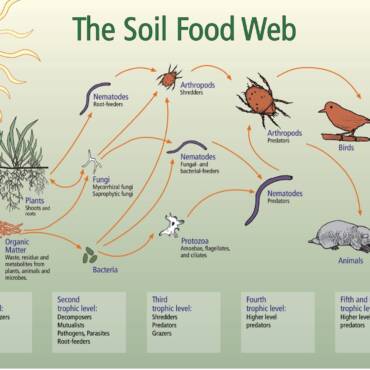 Pesticides are bad. Who knew??? 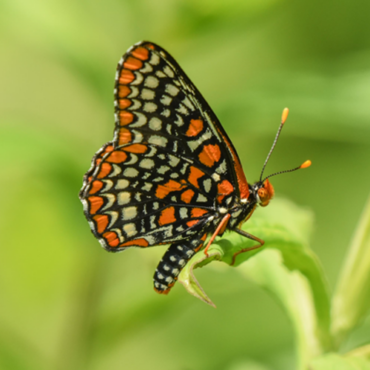